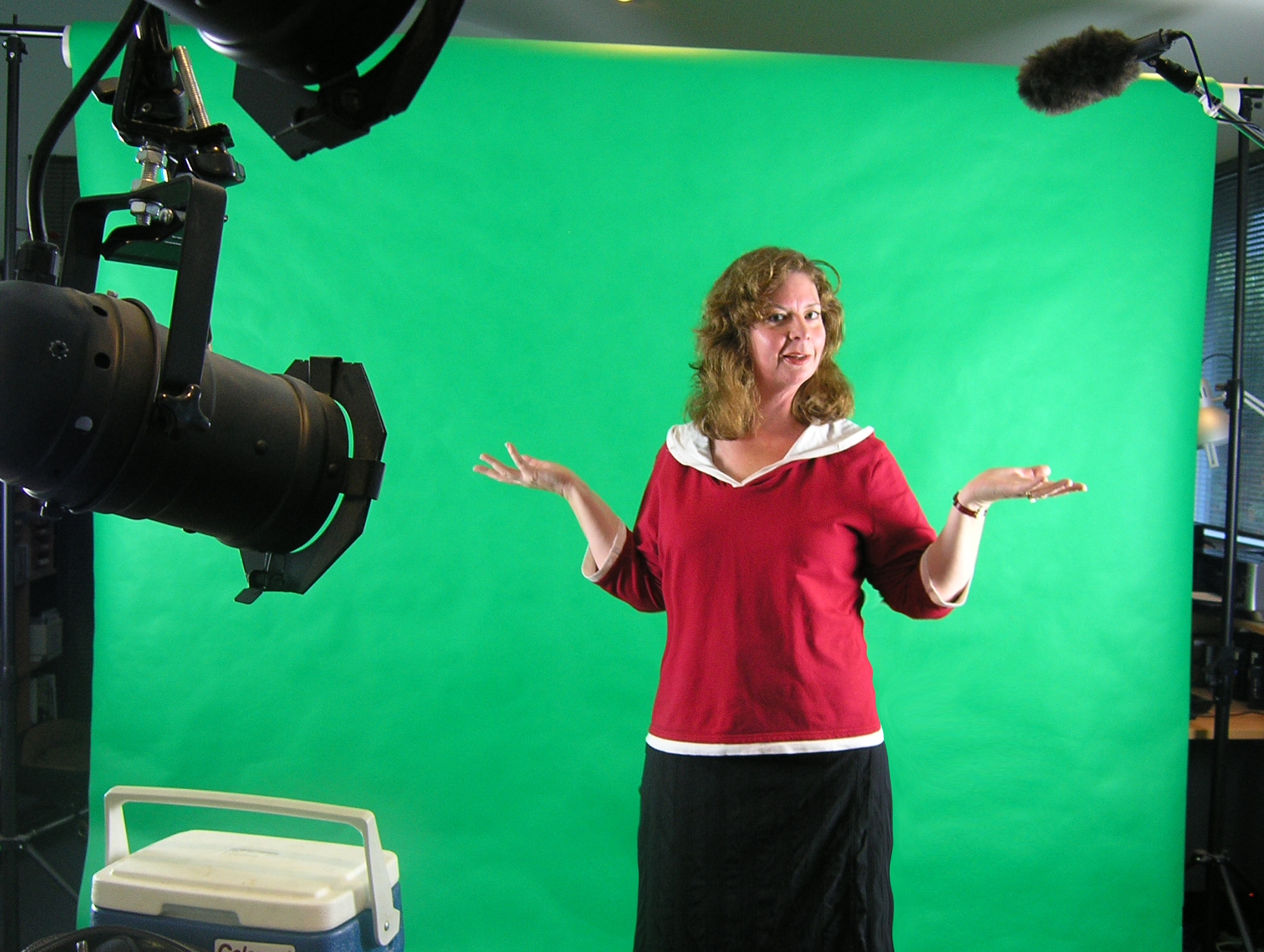 Deanna Roberts grew up on Nauru, a tropical island paradise where television and technology was limited to watching the dial on the transistor radio. So Deanna created ‘funny shows’ and it was in those early performance days that her confidence showed its true colours. Deanna encountered various cultures & characters, travelled on phosphate ships and assisted in the family restaurant back in Melbourne. Deanna’s comedy and performance skills developed into various characters and accents and later brought these to the fore through professional performances, presentation skills trainings and workshops, including appearing on Australia’s Got Talent and Ready Steady Cook – just for fun!

As a speaker, coach and radio presenter, Deanna holds a B.Ed & Tr., Dip. Fine Arts, studied performing arts for many years and is a Master Practitioner of NLP.  During Deanna’s 25+ corporate years she trained and coached presenters throughout Australia and overseas and created her own business, Think in Pictures Events, running workshops teaching skills in how to look great on the platform and on camera – from confidence to couture.  The workshops were designed to propel people from ‘fear to fearless’, to imagine only the best and to ‘See what happens’.

Deanna has coached and mentored hundreds of people through her own workshops and as team leader with Chris Howard’s intensive platform skills workshops, helping many to overcome challenges, fear, self-esteem issues, lack of confidence and looking great, no matter what shape, size, age or achievements.

Deanna is also a regular radio presenter on Eastern FM 98.1 in Melbourne’s Outer East and television presenter on Channel 31’s ‘Eastern Newsbeat’ program and thrives in presenting business workshops designed specifically for artists and the fund-raising event, The Princess Pursuit event, to audiences in Australia and worldwide. 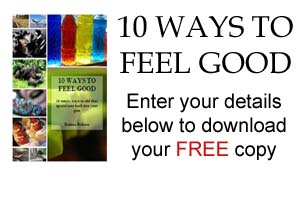 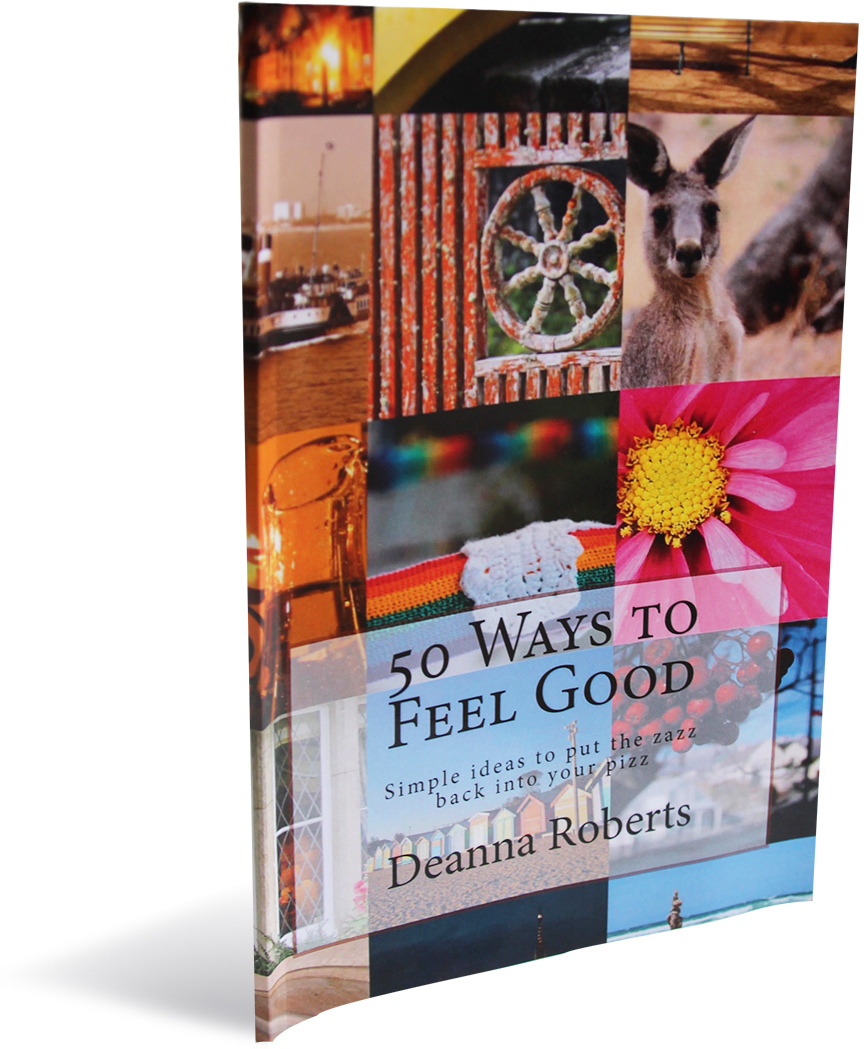